I, the undersigned, hereby fully and forever, release, acquit and discharge Ludus Instruments, Inc., its directors, officers, employees, agents, and representatives including but not limited to Joel Berens and Dennis Hall, (herein individually and collectively “Released Parties”), from any and all claims, demands, and causes and rights of action of whatever kind of nature, which I hereafter may in the future have arising out of or resulting in any manner from injuries, losses and damages, claimed and /or actually sustained by me or as a result of engaging in physical exercise at any facility occupied by Ludus Instruments, Inc.

THIS RELEASE INCLUDES INJURIES ARISING FROM THE NEGLIGENCE OF LUDUS INSTRUMENTS, INC. OR ANY OF ITS DIRECTORS, OFFICERS, EMPLOYEES, AGENTS, OR REPRESENTATIVES.

This release constitutes a general rele3ase of future claims the undersigned may have arising out of or related directly or indirectly to engaging in physical exercise at any facility occupied by Ludus Instruments, Inc. regardless of the legal theory on which any of said claims are based.

I HAVE READ THE FOREGOING RELEASE AND I UNDERSTAND IT.  I UNDERSTAND THIS IS AN IMPORTANT LEGAL DOCUMENT BY WHICH I AM GIVING UP ANDY RIGHT I MIGHT HAVE TO MAKE CLAIM AGAINST OR SUE LUDUS INSTRUMENTS, INC. OR ANY OF ITS DIRECTORS, OFFICERS, EMPLOYEES, AGENTS, OR REPRESENTATIVES. 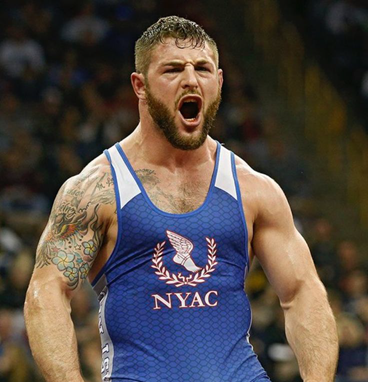